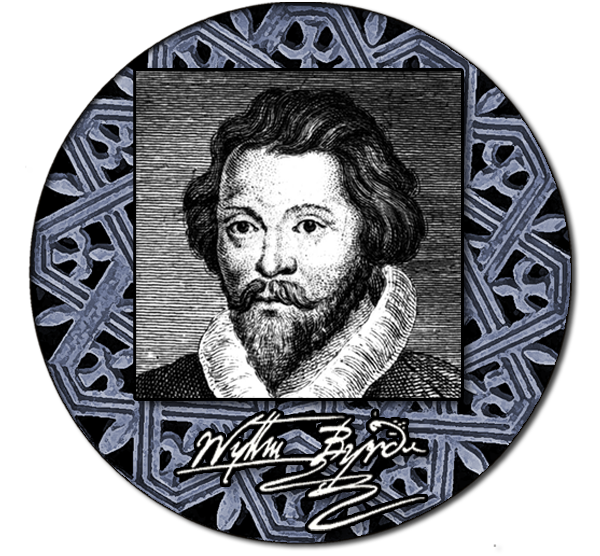 The Cathedral of St. John the Evangelist
1007 Superior Avenue in Cleveland
(216) 771-6666 for information
All Cathedral Concerts are FREE and open to the public; no tickets are required. A free-will offering will be taken. Free parking is available in the Cathedral Plaza Garage on the SE corner of Rockwell Ave and East 9th St.

Mignarda Ensemble, Cleveland's resident early music specialists, will perform a program of sacred polyphony and devotional songs by Elizabethan composer William Byrd (c. 1543–1623), and a few of his contemporaries. A scant amount of Byrd's music was arranged for lute during his lifetime, and several of the composer's most beguiling motets survive solely in notation for solo voice and lute in the manuscripts of Catholic recusant Edward Paston. Mignarda will perform selections in this format as well as a cappella motets and Byrd's exquisite Mass for Four Voices.

Donna Stewart and Ron Andrico will be joined by special guests Malina Rauschenfels and José Gotera for this performance of beguiling music by Elizabethan England's greatest composer.

"Your concert was revelatory in several ways, especially as it challenged our ears and hearts to enter a realm difficult to access these days, where subtlety and elegance trump flash and flamboyance, and content, rather than effect, is primary."
- Rev. Cullie Mowers, Rector, St. Thomas Episcopal Church (Slaterville Springs, NY) 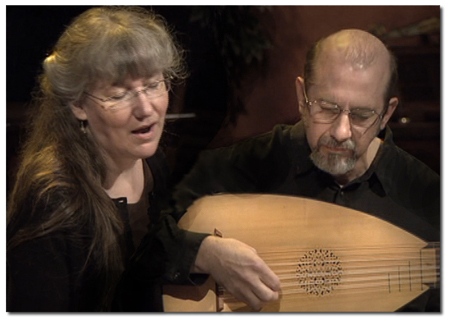 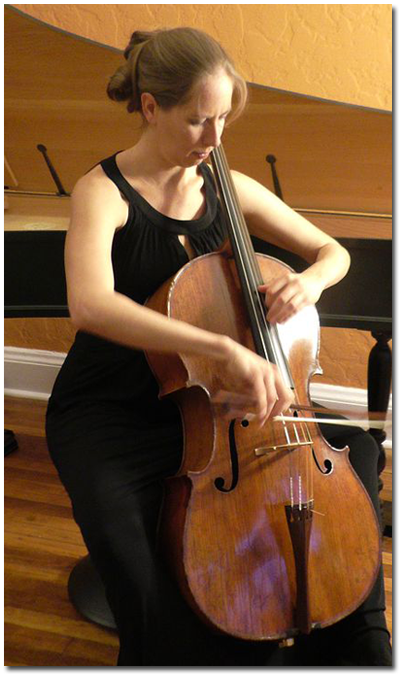 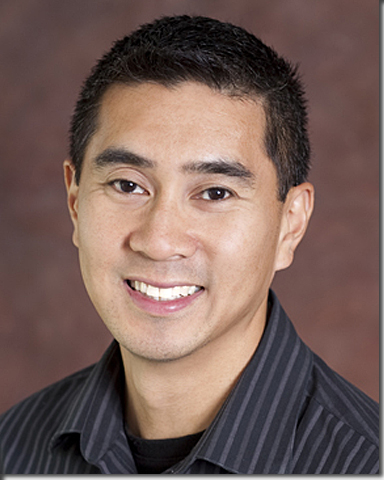